Eating disorders (ED) are severe psychiatric disorders involving food behavior and relationships with one’s own body. In particular, Anorexia Nervosa (AN) is considered one of the most lethal mental disorder [1]. A common symptom of AN is excessive and compulsive physical activity despite severe emaciation [15]; this symptom is frequent and easily recognizable. However, in research, there is no agreement on the term to describe this excessive physical activity. We could find “excessive exercise,” “compulsive exercise,” “obligatory exercise,” and others [2]. The DSM-5 [3] used the terms “excessive exercise” referring to this unhealthy behavior. However, a recent study [4] calls for the term “compulsive exercise.” This term would be preferable, describing the obsessive and compulsive nature of this symptom. Recognizing this essential point, we will use the term “compulsive exercise” in this paper.

Compulsive exercise describes a constant state of psychomotor activation, restlessness, and a highly driven urge to exercise, which is associated with a subjective feeling of inability to cease these exercises [2]. Furthermore, research shows that compulsive exercise behavior is related to more prolonged hospitalizations and high rates of suicide. It is also a predictor of future relapse and chronic course of the eating disorder [5]. Recent studies have shown that a series of factors maintain compulsive exercise: compulsivity, emotional dysregulation, uneasiness for body shapes and Weight, drive for thinness, and perfectionistic personality traits [6, 7]. In light of these finding new integrated antireductionism treatments seems to be necessary.

The present study aims at evaluating the effectiveness of the compuLsive Exercise activity TheraPy (LEAP) [8], an add-on intervention for compulsive exercise behavior in patients with ED. Despite other studies on LEAP effectiveness, the present study is focused on inpatient patients.

A pilot study of AN hospitalized patients (n=36) was performed in an Italian hospital ward specialized in EDs. Previous research has already described the therapeutic-rehabilitation program for EDs eating disorders used in this ward (Common Treatment -CT) [9]. The entire sample consists of 36 patients with EDs’ compulsive exercise. Two groups were created, the control group (n=14) and the LEAP group (n=22). LEAP was performed two times during 2018, all the patients who met inclusion criteria were recruited in this study. LEAP group received the experimental treatment, lasting 8 weeks in a row, added to the standard treatment (CT). The Control group was treated with CT only. The inclusion criteria were

LEAP model is a cognitive-behavioral treatment [14] focused on compulsive exercise behavior in patients with ED. The model has proposed a reconceptualization of compulsive exercise as having different maintaining factors, including affect regulations. Our study modified the LEAP’s original protocol for hospitalized patients, adding a second weekly group with specific structured tasks. The protocol lasts eight weeks.

Variables were described as mean values and standard deviations. For the pre/post analysis of the LEAP’s scales, repeated-measures ANOVA was used with significance levels of p<0,05. Only patients treated with LEAP are included in this analysis (N=22). For the comparison between LEAP and control group, chi-square with significance levels of p<0,05 was used. LEAP group was reduced (N=14) cause an important lack of collected data. Data were analyzed using SPSS 24.

The comparison between LEAP and the control group shows no statistically significant differences. Both groups show improvements in all the outcomes considered. CT and LEAP added to CT improve affective, cognitive, and behavioral featured ED symptoms, measured with SCL-90, BUT, EDI-3 and CIA. These results were consistent with Hay’s RCT recently published (2018) [8] about LEAP outpatients’ protocol. Furthermore, deepening the analysis within the LEAP group, we found improvements in three of the six LEAP’s internal scales:

After the treatment, patients seem to have weaker mood improvement by compulsive exercise. This effect can be explained by the awareness of the pathological nature of the reinforcement.

This effect could be explained by a change in emotional regulation strategies and, more generally, an improvement in emotional dysregulation.

This scale suggests the presence of mistaken beliefs and difficulties in interrupting compulsive exercise. We observed a significant reduction in this score. The effect may depend on a significant improvement in patient awareness and a reduction in obsessive symptoms.

We did not find any statistically significant improvements in the other three scales: behavioral rigidity, Weight and shape exercise, and lack of exercise enjoy. This lack of improvement suggests new possible integrations in the LEAP, maybe planning new interventions with more significant experiential impact. “Integration” and “Experiential Exercises” seems to be the keyword of the new emergent therapeutic pathways. This could favor faster and more intense therapeutic and learning processes. However, we suggest, more studies are necessary to hack the core of the compulsive exercise.

Our study has some limits. First of all, it is not an RCT. Second, the number of subjects is limited, and the results cannot be generalized. Moreover, we have limited to simple statistical calculations without complexifying. Nonetheless, no studies on LEAP for inpatient patients were still made. Furthermore, our findings are similar to those recently published by Hay [8].

CT and LEAP added to CT seem equal in our preliminary study to evaluate LEAP for inpatient patients. We found no significant statistical differences in LEAP and control groups using SCL-90, EDI-3, and CIA. These are consistent with previous research [8] for outpatient patients; no differences between CBT and LEAP were added to CBT. Further, we found differences between pre/post assessment and significant differences in three of the six LEAP internal assessment instruments. These data suggest greater awareness for the patients treated. Finally, we assume that a LEAP enhancement with more experiential interventions could promote more intense changes and learnings.

Conflict of Interest: All the authors declare no conflict of interest.

Ethical approval: All procedures performed in studies involving human participants were in accordance with the ethical standards of the institutional and/or national research committee and with the 1964 Helsinki declaration and its later amendments or comparable ethical standards. 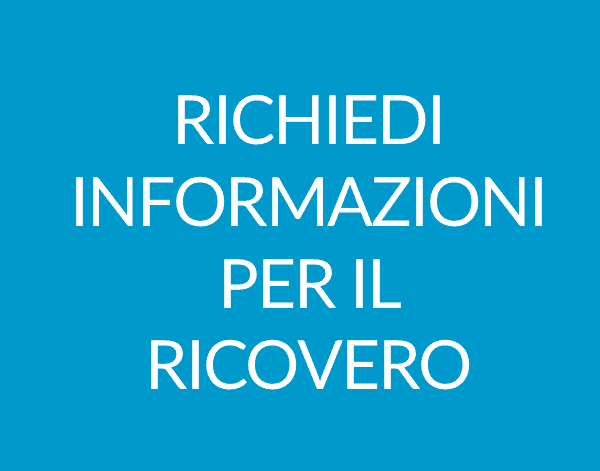